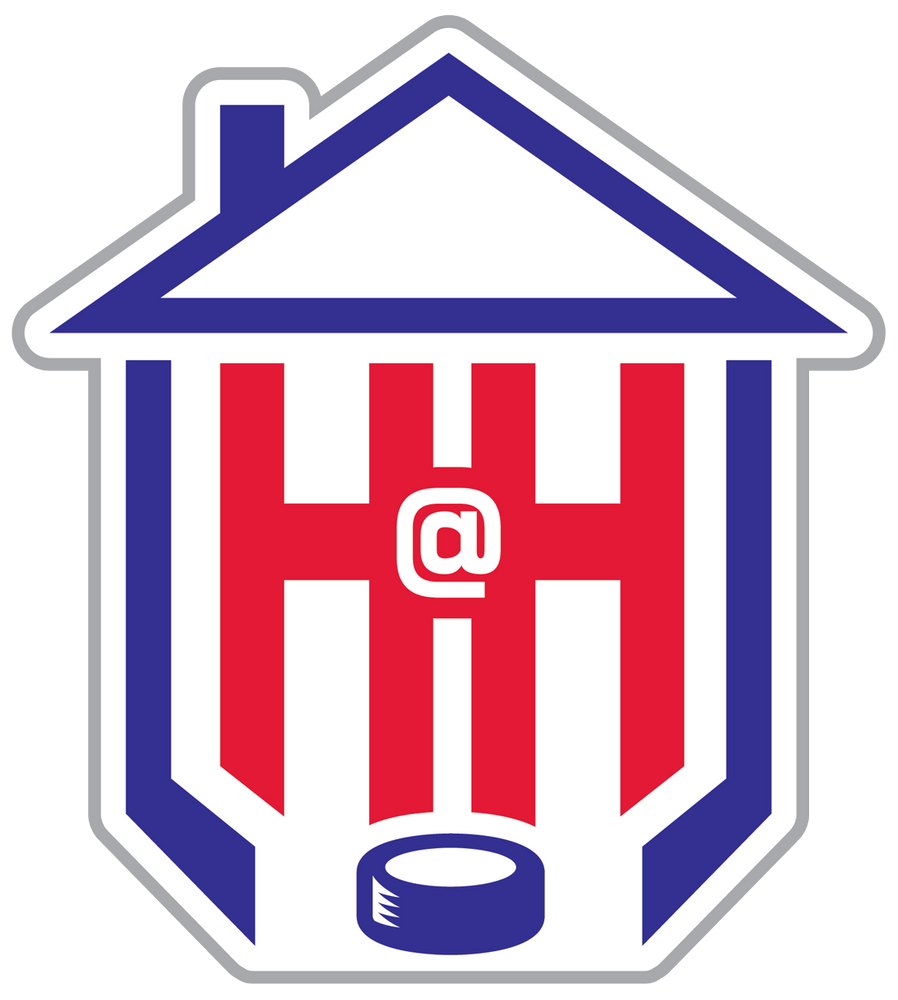 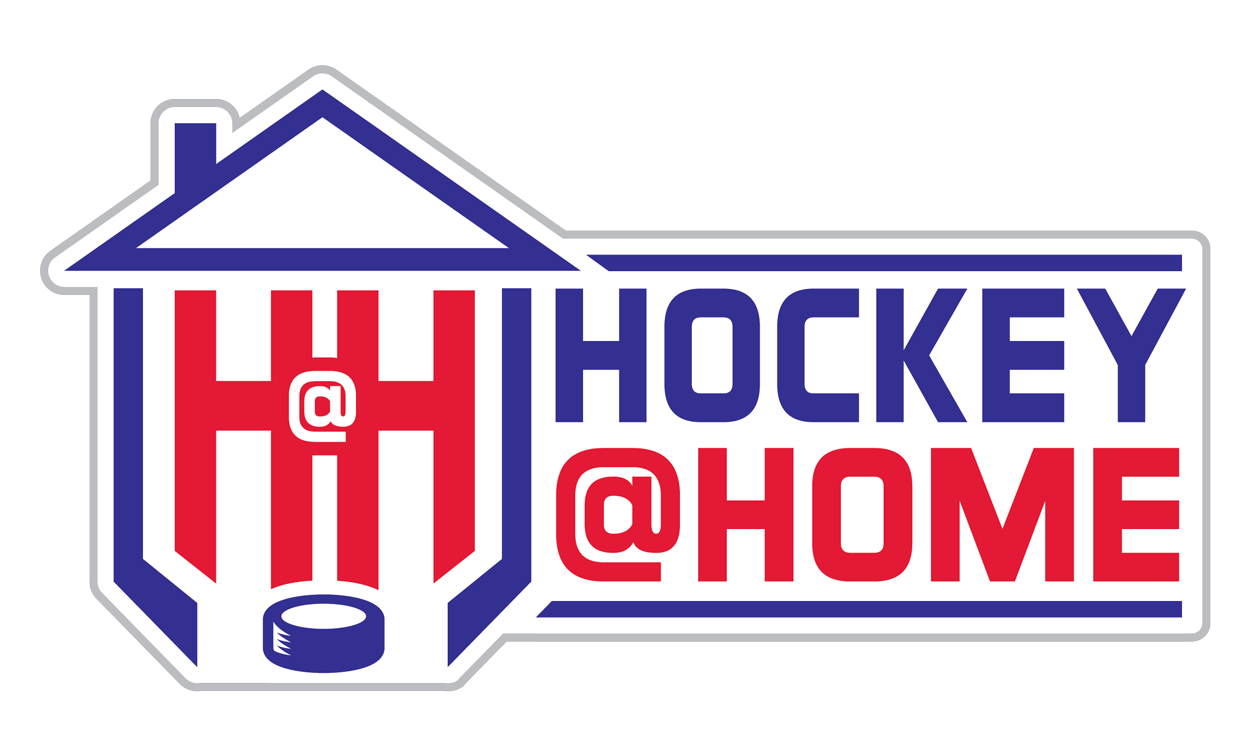 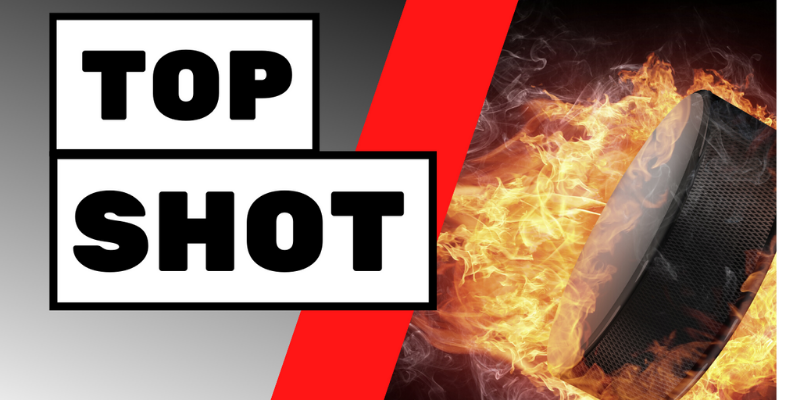 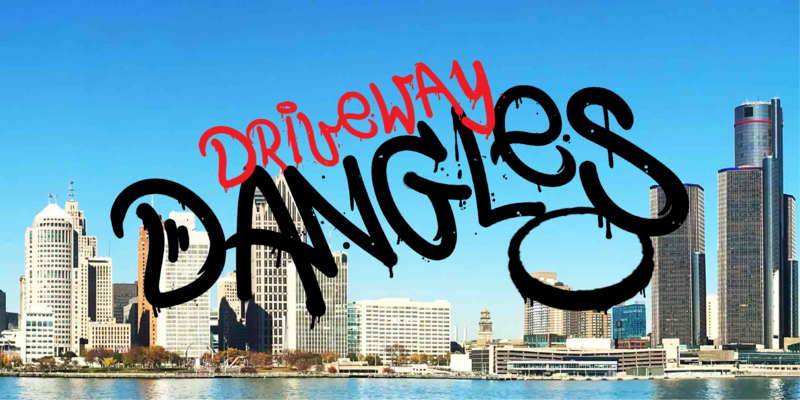 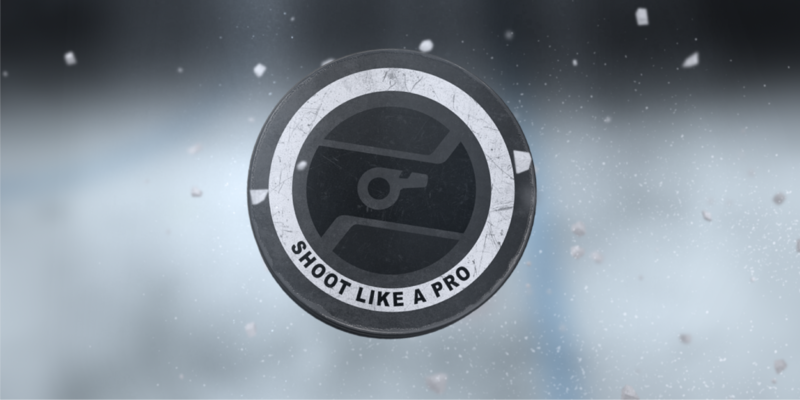 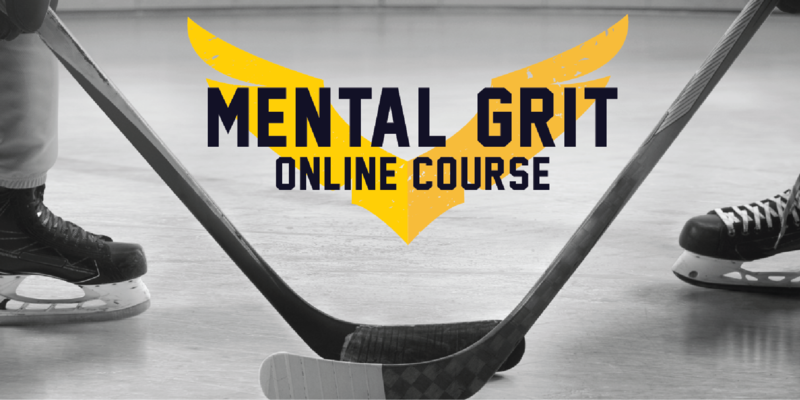 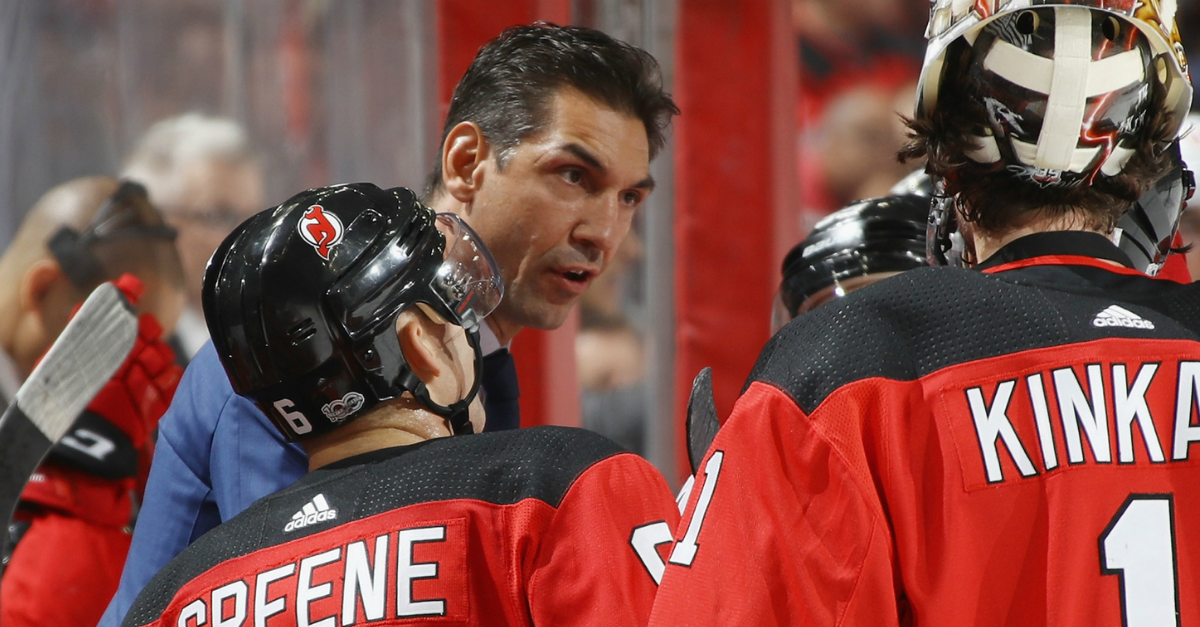 “I have two kids age 12 and 10 and they absolutely love Driveway Dangles. It actually helped my 12 year old get on the Devils team that will be representing New Jersey at the Quebec International Peewee tournament. It is easy to use and easy to understand. They don’t always need dad to get out there and coach them. They are getting better all on their own. I can say without a doubt that Rich is extremely qualified and I will actually be using some of his stuff with my big boys with the Devils.” 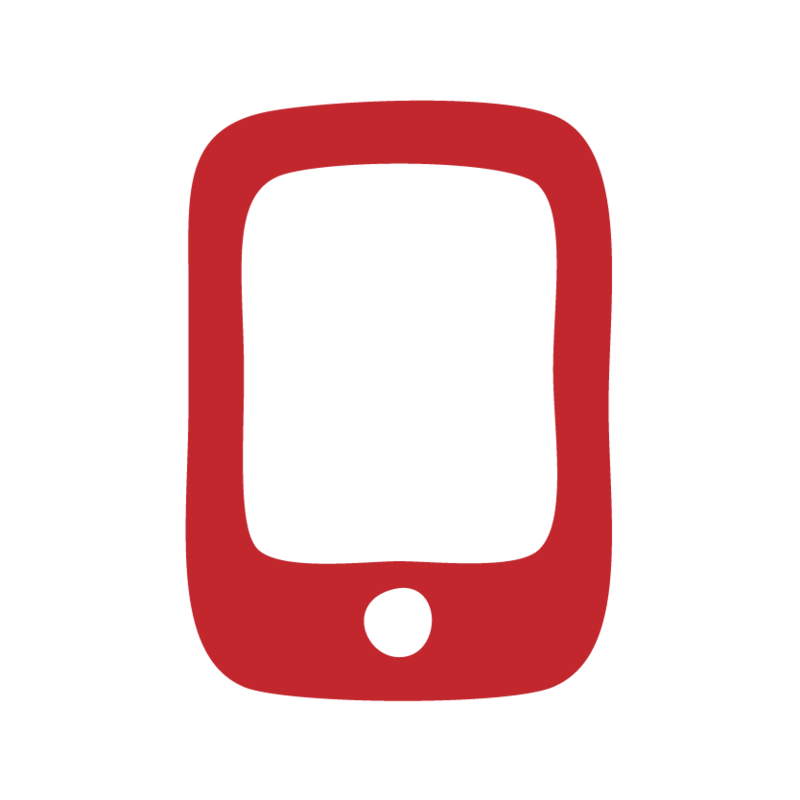 All of the HockeyCoach.com trainings are accessible via smartphone. 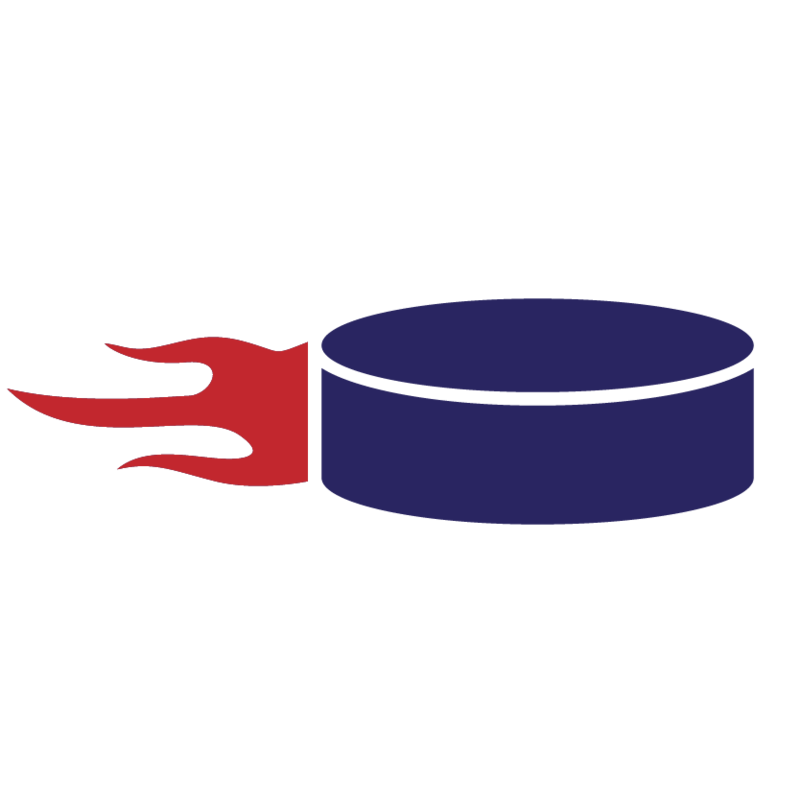 Our trainings are visual and delivered in video format with printable guides. 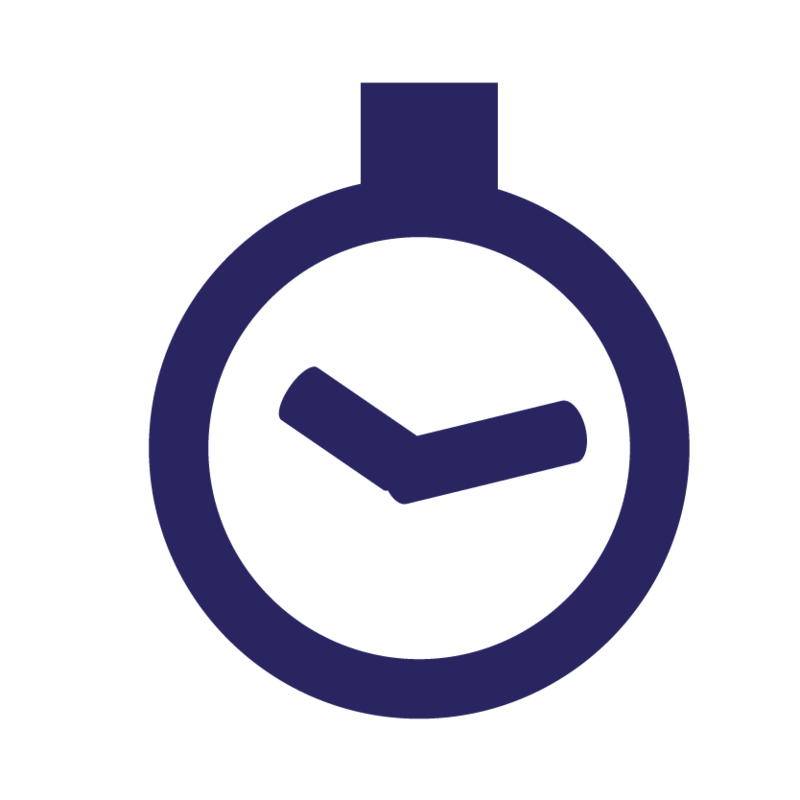 You'll immediately improve with less than a 10-minute investment per day.

Rich founded the private hockey training company Motor City Hockey in 2013. Rich has instructed thousands of youth players at all skill levels. Training with Rich has been a sought out destination for players out of state and country.

Prior to that, Rich worked for the Wilkes Barre / Scranton Penguins, main affiliate of the Pittsburgh Penguins, where he led conditioning, skills and rehab assignments. Rich led the Penguins Rookie camp during the 2011-2012 NHL lockout. Rich has skated with six Stanley Cup champions (Pouliot, Dumoulin, Kuhnhackl, Zatkoff, Bennett, Darling).

He graduated from Central Michigan University with a degree in Business and is a certified coach through USA Hockey.

He currently lives in Milford, MI with his wife, Ashley, and their 2-year-old son, Dylan. 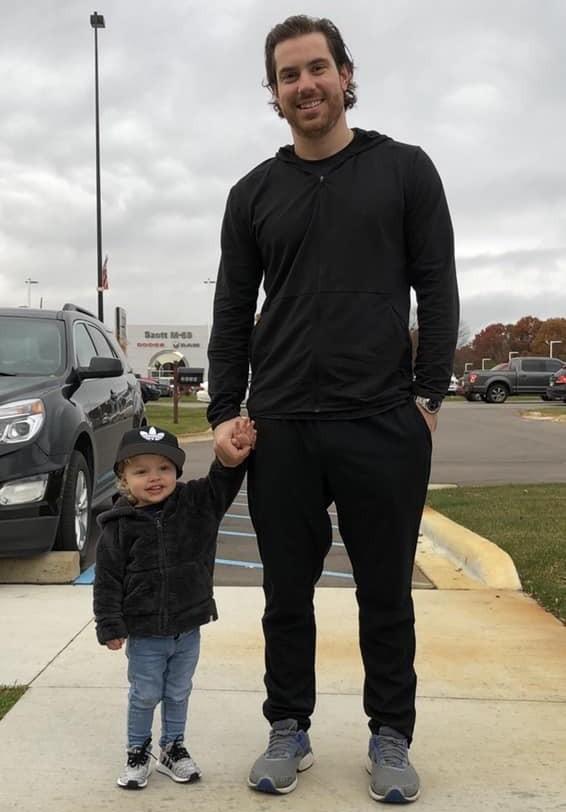